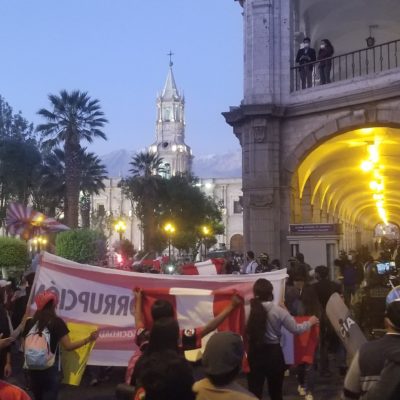 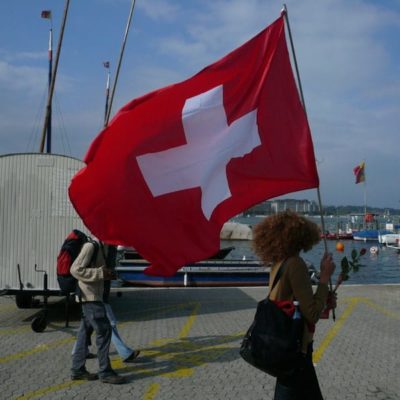 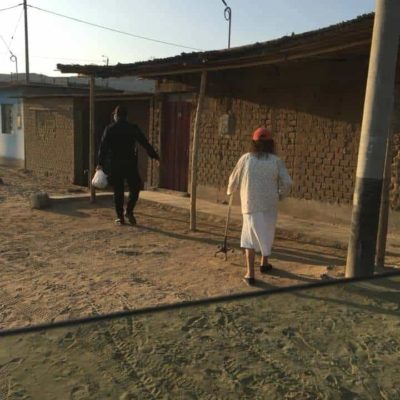 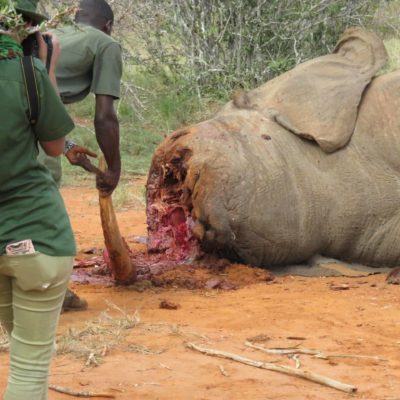 This is a response to the very deep and knowledgeable article written by Stephen Corry, The best conservationists made our environment and can save it. Stephen is the director of the formidable NGO Survival International. He has field expertise and a deep philosophical approach to indigenous people. He does not fell in the trap of the 19th century's romanticism or 18th century's Rousseauism. He has developed a personal philosophy on how modernity can accommodate with indigenous people, based on years… 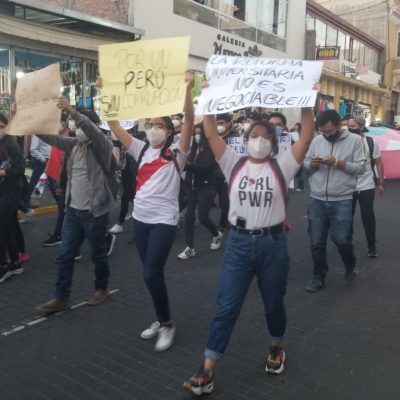 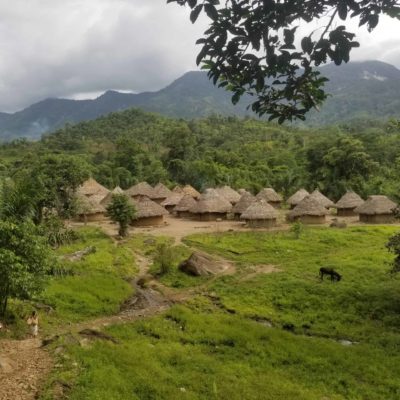 Safari Club International is an extremely efficient lobbying organisation that may have made a mistake demonstrating how powerful they are. During the « African Wildlife Consultative Forum » in Arusha, the U.S. Fish and Wildlife Service lifted the ban on import of Zimbabwe elephant trophies. The problem is that Safari Club International announced the ban as aiming not only to Zimbabwe, but also to Zambia. Should we expect soon a new lift, due to the pressure of the hunter’s lobbying group?

Who is Safari Club International?

Safari Club International (SCI) is a powerful US lobbying organisation which promotes hunting worldwide. They claim to have more than 50,000 members and 180 local chapters. In its last fiscal year, the Club spent over USD 8 million in fundraising, out of 22 million of total expenses. They have a Foundation (SCIF) that is in consultative status with ECOSOC, meaning that SCIF can enter the United Nations and any specialised agency, lobby 193 member-states, and take the floor during any official event (if NGOs are given the floor). The NGO pretends that hunting equals to conservancy, since hunting regulates animal population and supports local community. Should you be tempted to believe this narrative, read the exhaustive National Geographic’s article « Is Trophy Hunting Helping Save African Elephants? ». For the lazy readers: it does not, since corruption prevents the local population to get the money spent by hunters.
END_OF_DOCUMENT_TOKEN_TO_BE_REPLACED