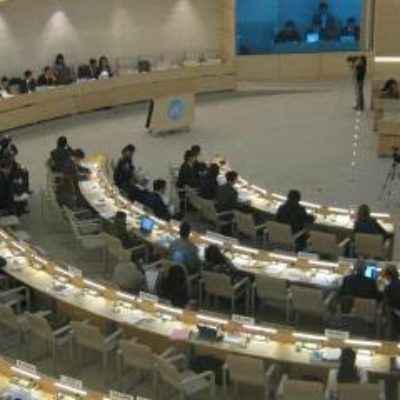 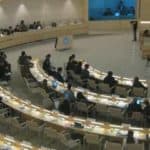 A long time ago, I considered Cuba as a power against a uniform, unequal and tough Western-driven world. Cuba was the sand in the gears, reminding everybody that women’s rights and minorities’ rights have to stay high on the agenda. This was my belief until I started working in the human rights field. Whilst it is true that Cuba is facing one of the most prominent long-lasting injustices of our time (the US Embargo), the Caribbean Island is also creating more injustice for people both at home and abroad. It came as a shock when I realised the extent to which Cuba was pro-actively engaged in undermining human rights. One should consider this: all states are following their own national interest. However, as long as this interest does not conflict with human rights, they should not undermine the latter. In many Western countries, human rights are even considered as a national interest. In the case of Cuba, however, diplomats behave like employees of all dictators: they mix the ruler’s interests with the country’s interests. They lie, cheat, and see civil society as a threat, and refuse to engage into any dialogue. How could one see them as a voice of the poor? Cuba is the voice of dictators. Only a fool could see Cuba as a defender of the poor and excluded. At least this is my perspective from Geneva, the worldwide capital of human rights, and my view is based on how Cuba is dealing with international mechanisms, notably the Universal Periodic Review (UPR).
END_OF_DOCUMENT_TOKEN_TO_BE_REPLACED 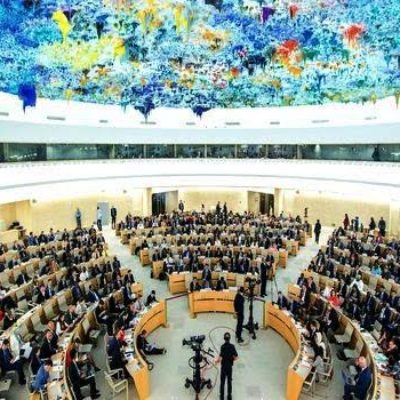